Simon Murray has more than thirty years’ experience in the Built Environment  He has held senior executive and Non –Executive  positions in the UK’s airport, railway and highway companies and has been responsible for planning and delivering major investment programmes including Terminal 5 at Heathrow and High Speed 1. Non-Executive director on the board of Highways England and chaired the Board Investment Committee. He is also a member of the Government’s Infrastructure Client Group (ICG) and co-authored their recent report on new approaches to delivering high performing infrastructure known as, Project 13.

Supported Sir John Egan when he chaired the Government’s task force on the construction industry and assisted in the drafting of Rethinking Construction. 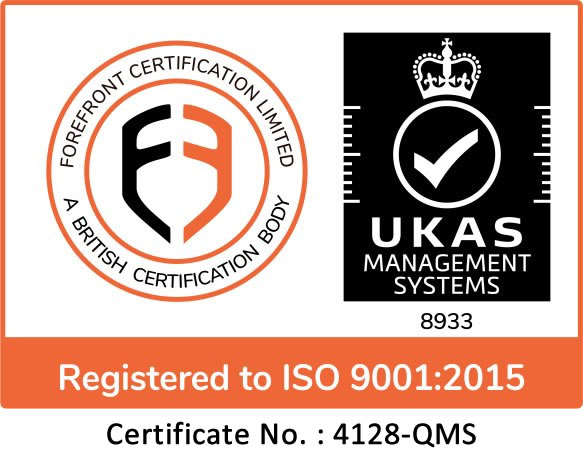